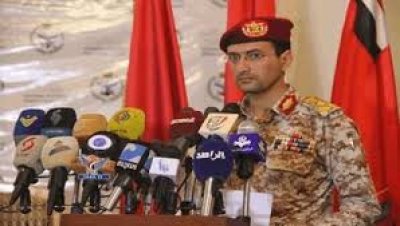 Spokesman of the Yemeni Army said in a statement on Monday that the Saudi-led coalition’s militiamen conducted 17 violations of a cease-fire in Hodeidah province disregarding the presence of the UN team in the country.

Brig. Gen. Yahya Sarie said that the warplanes of the Saudi-led coalition keep flying intensively over Hodeidah sky with artillery and missile attacks by militiamen on the ground, targeting residential areas in the province.

He said that the 25 saudi-led air strikes hit over the past 24 hours the provinces of Saada, Jizan, Sanaa, Hajjah and Bayda.