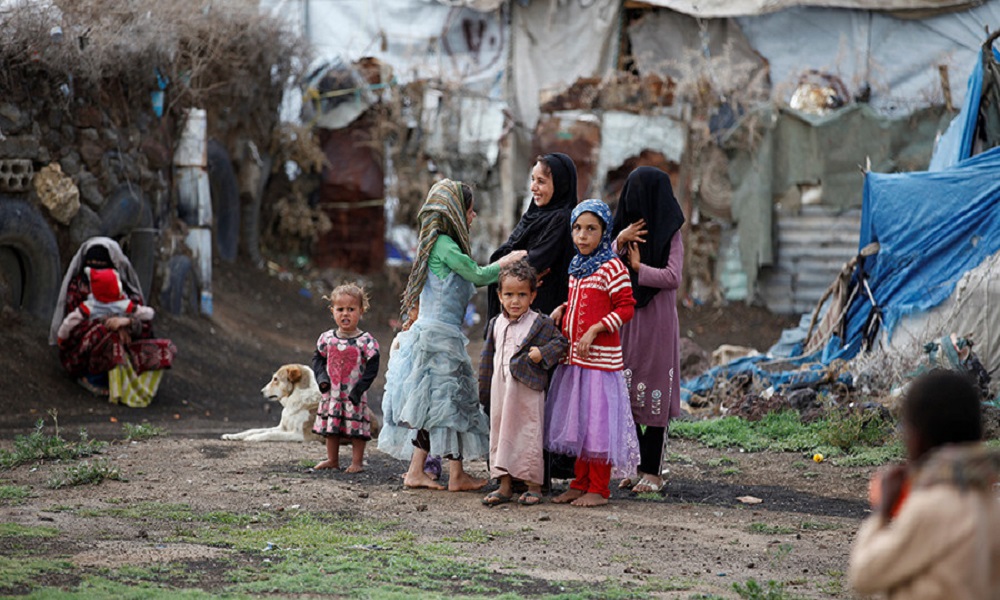 Spokesman of the National Salvation Government, Minister of Information Dhaifallah al-Shami, released on Monday national statistics on the humanitarian catastrophe caused by the Saudi-led coalition war on the Yemeni people over the past year.

In a press conference, al-Shami explained that “Over 22 million Yemenis need humanitarian aid and health assistance, 2.9 million children and women are suffering from acute malnutrition and 11.3 need food.”

The data also showed that the US/UK/UAE-backed Saudi war on Yemen has forced a nearly million and a half citizens to flee their homes.