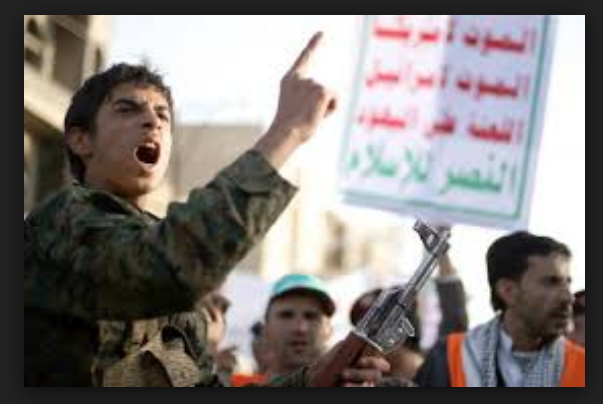 Yemeni army forces were able to withstand, turning the equation of confrontation against the Saudi-led coalition, backed by the US, in their favor by relying on modern defense and offensive systems

“We have reached a point to change the reality of the battle and turn it from the state of defense or absorption of shocks to the case of attack beyond the border and engage in large offensives in the desert,” a military analyst Brigadier General Abed al-Thawr said in an interview with Al-Alam Channel.

The development of ballistic missiles took the masses of invaders and mercenaries. It also has achieved successes and strikes against major military targets in the capitals of countries of aggression, while still possess a large strategic stockpile of these missiles.

Abdul Ghani al-Zubaidi, editor of Army magazines said “From these capabilities, we can launch dozens of missiles in one run against the enemy, whether on the front lines or deep inside the enemy’s region.”

the Naval Force, which was rebuilt from scratch. The Military Industrialization Department has been able to develop military systems, including the Mandab missile system, which is the addition of a strategy and a qualitative shift on the coastal defense side. The coastal defense has recently managed to achieve 19 qualitative operations against warships and battleships over the past years.

Minister of Defense in the National Salvation Government Maj. Gen. Mohammed al-Atefi on Thursday said that the Yemeni army forces have enough strategic weapons to deter and defeat “the coalition”.

“The aggressors will pay the price of their intransigence, and the fifth year of steadfastness will be the year of surprises and the year of great victory,” said Maj. Gen. al-Atefi in his speech at the closing ceremony of training course for directors of Logistic Support Department and leaders of logistics units, affirming that the political leadership is keen on achieving the honorable peace. “But if the aggressors and their mercenaries insist on continuing their arrogance and their refusal to tend to peace and stop the aggression the response will be harsh and painful.”

Residents and officials of many Yemeni provinces held rallies to mark the fourth anniversary of the Yemeni people’s steadfastness against the coalition war and its siege on Yemen.

At the rallies, the participants condemned the war crimes and violations committed by the coalition against citizens, affirming the ongoing support to the army to confront the coalition and its plots that target the Yemeni people.

What happened after the Saudi-led coalition caused humantrian crisis to Yemen!