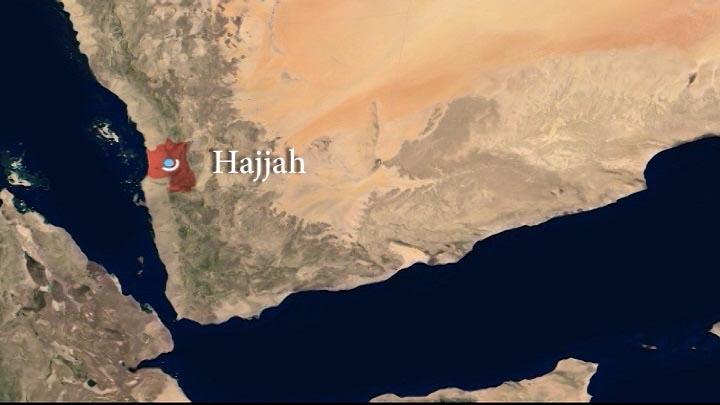 The Saudi-led coalition on Tuesday launched raids on Hajjah province, leading to 7 casualties, in a new crime after targeting shoppers in Mustaba district.

According to local sources in Hajjah, three citizens were killed and four others were injured after the aerial aggression targeted a citizen’s car in Abs district.

on Monday, the aerial aggression targeted a shoppers’ car in Mustaba district, killing 4 citizens and injuring 11 others.

Rouhani: Iranian Nation Will Not Bow to Bullies