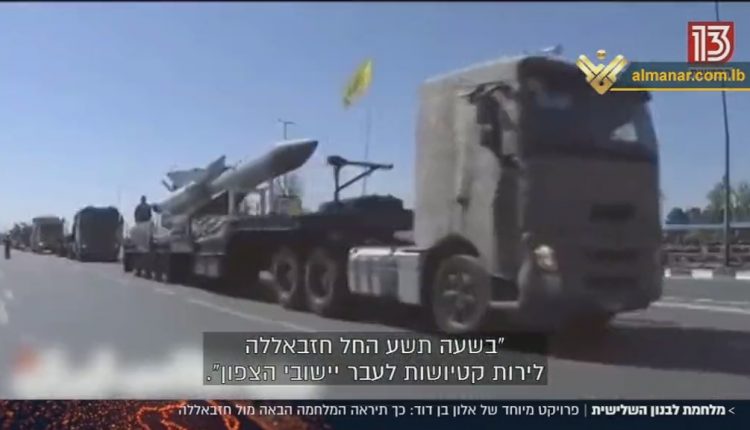 More than 1500 rockets per day will be fired at the Zionist entity by Hezbollah during the upcoming war, according to Israeli reports which added that over one million settlers would not have shelters, especially that the airports and seaports would shut down.

The reports added that Hezbollah rocketry arsenal will cause catastrophic discussion in the Zionist entity, noting that a large number of the party’s missiles hold heavy explosive heads.