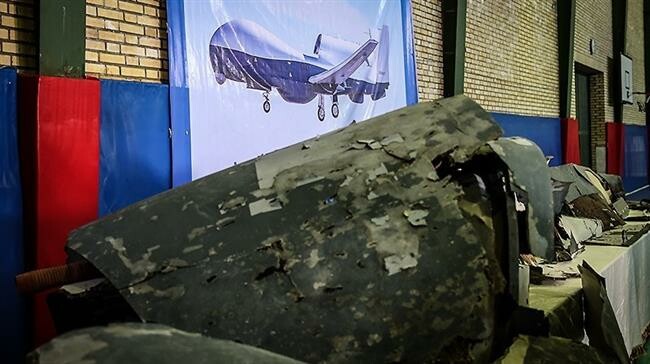 Yemenis respond to the Saudi-led coalition hardly and softly!

The Yemeni army forces launched drone attacks on Tuesday against military airbase in Khamis Mushayt of Asir province in the south of Saudi Arabia on Tuesday, the army spokesman said in a statement obtained by YemenExtra.

He added the strikes come in retaliatory response to the war crimes and violations against the Yemeni people.

Leader of the Revolution Sayyed Abdulmalik al-Houthi met on the same day with the UN envoy to Yemen Martin Griffiths to discussed the UN-sponsored Sweden agreement developments on Hodeidah province.

At the meeting, al-Houthi held the coalition and its paid fighters the fully responsible for the crimes and violations committed against citizens in Hodeidah.

“Yemen is ready for a just peace if the aggression states stop the brutal war, lift the unjust siege for airports and ports,” al-Houthi said.

During the meeting, Sayyed al-Houthi touched upon the Supreme Political Council’s initiative to open a special account at the Central Bank branch in Hodeidah for the states employees’ salaries, reminding the United Nations that the initiative agreeing with Stockholm Agreement.

The failure of Yemen invaders