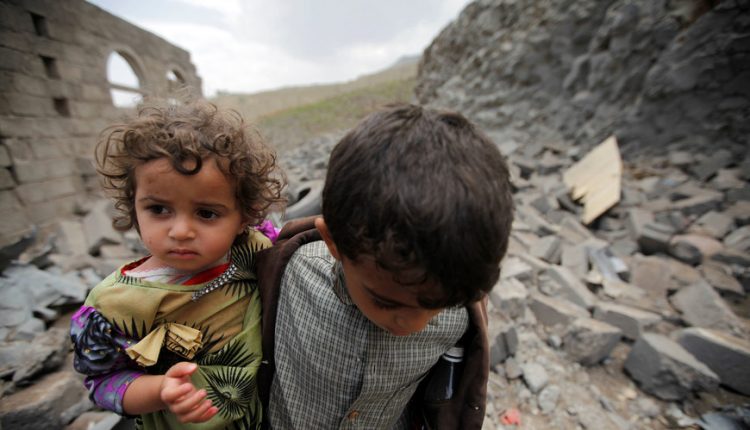 July 29: A Daily Update Of The Saudi Crimes Against Yemen

The Saudi-led coalition in Yemen is continuing its raids and bombardments on a number of provinces, leaving dozens of killed and wounded in Saada in a heinous crime that reveals the complicity of the United Nations.

In the province of Saada, our source reported on Monday that the death toll of al-Thabit market crime rose to 14, including 4 children and 25 wounded.

In addition, a citizen was shot dead by Saudi border guards in the border district of Shada.

In the province of Amran, the Saudi-led warplanes waged a raid on the house of Ali Hussein Siri in the city of Huth without causing any casualties.

In the province of Hodeidah, the forces of US-backed coalition bombarded Hajaji warehouses, al-Mothida Company for Concrete and Sabiha shop in Kilo 16 area.

Official: UN Bears the Legal Responsibility for All Crimes Committed by the Saudi Aggression