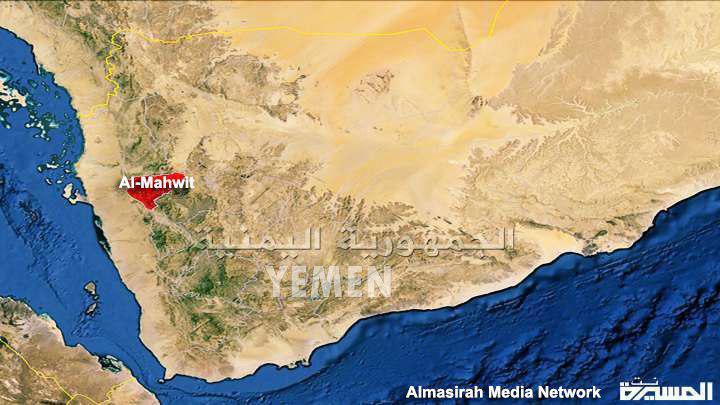 Heavy rains and floods in in Al-Mahwit governorate continued since yesterday.

The floods led to the collapse of five houses and the death and loss of 12 citizens, including children, women and the elderly in the isolation of Bani Wahb, Milhan district in an initial toll, a local source in al-Mahwit reported.

The source noted that the floods also caused the collapse of 27 water barriers in the isolation of Al-Rodha, Al-Shamsana and Beni Wahb.

The floods swept away agricultural property and lands as well as caused rockslides in a number of areas, leading to severe damage to roads and agricultural terraces.

The local authority in the district sent a distress call to the authorities concerned to take action urgently in order to assist the affected people.