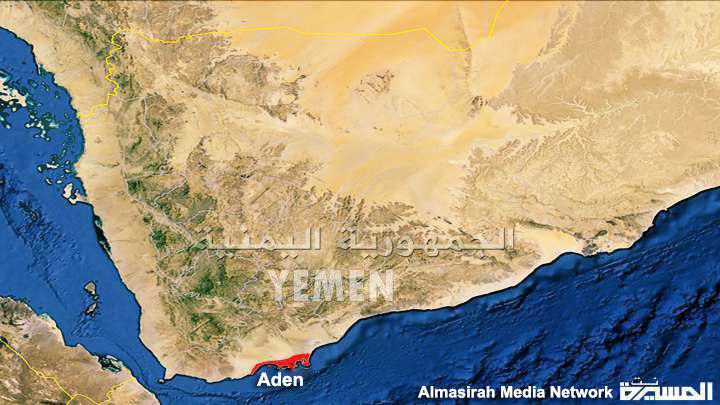 Two violent explosions occurred on Thursday in the southern city of Aden followed by armed clashes.

Media close to the Saudi-led coalition quoted residents as saying, “the sound of an explosion was heard in Khor Maksar followed by a second explosion in the area of Dar Saad near Al-Basatine neighborhood.”

The two camps serve the coalition, which has been waging a brutal military campaign against Yemen since 2015 in an attempt to reinstall the Hadi regime and eliminate Ansarullah.

The rift was further exposed after the UAE termed the Saudi-backed elements operating in southern Yemen “terrorist militias,” triggering Hadi to call for Saudi intervention in order to stop what he called Abu Dhabi’s interference and support for the separatists.

Socotra witnesses high tension between Saudi-led coalition over this!