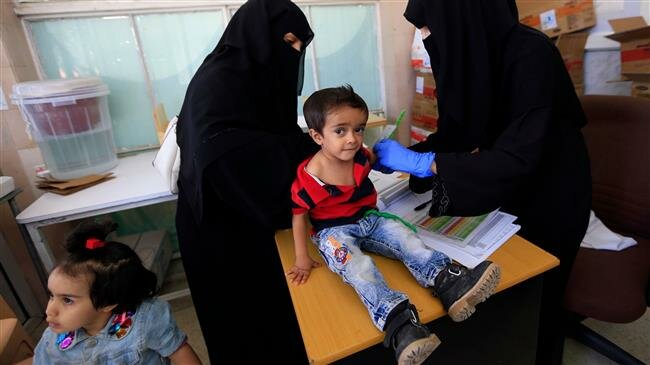 Ansarullah says the United States is hindering peace efforts in Yemen, describing Washington as an accomplice in the Saudi-led military aggression against the country

Mohammed Ali al-Houthi, the chairman of the Supreme Revolutionary Committee of Yemen, made the remarks in an interview with the Turkish daily Gazeteduvar on Saturday.

He said that aggression against Yemen will not end until the US, Israel, Britain, and France ends their support for the aggressors.

Al-Houthi added that Yemeni forces are fighting in line with right to self defense, while stressing that the Houthi supreme political council welcomed any dialogue aimed at achieving peace.

He described as a “war crime” the Saudi-led blockade of his country which “has created the worst humanitarian crisis ever.”

How Yemen’s Houthis Are Bringing Down a Goliath