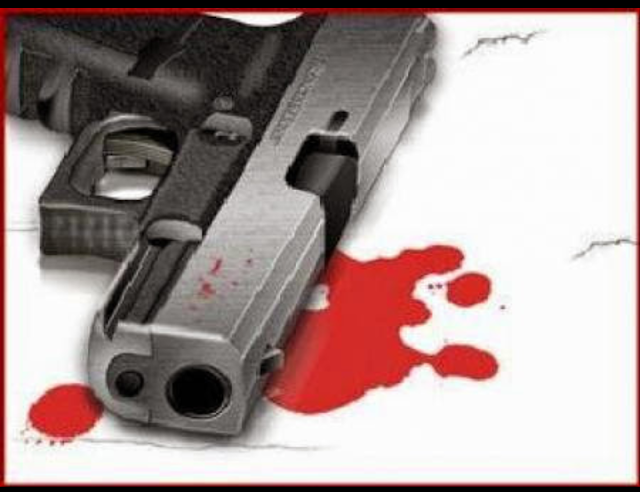 African immigrant take the lives of Yemenis in Lahj

The crime took place in al-Madharabah district after one of the African migrants had seized a citizen’s gun during his prayers and opened fire at citizens.

The sources said the migrants were killed after clashes with armed groups in the province.