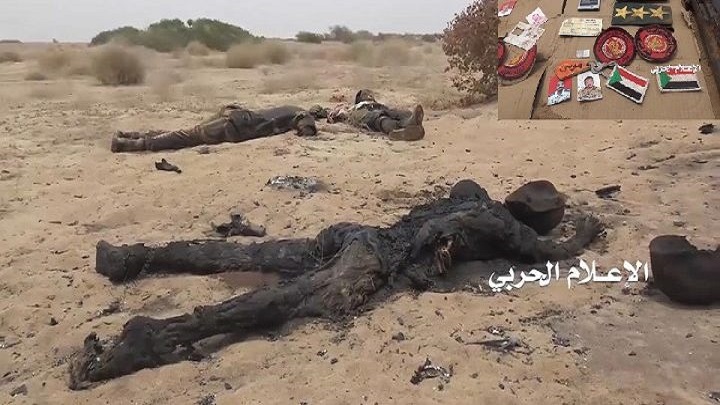 Armed forces spokesman Brigadier Yahya Sare’e said on Thursday that he will reveal at a press conference on Saturday about the losses of Sudanese army mercenaries on various fronts since the start of the Sudanese participation in the coalition.

Sudan’s Omar al-Bashir has admitted that he received $90 million in cash from Saudi Crown Prince Mohammed bin Salman and other royals, says a senior police official.

Sudanese Police Brigadier Ahmed Ali, a detective working on the Bashir corruption case, told a Khartoum court on Monday that the deposed longtime president had said the money was “delivered by some of bin Salman’s envoys.”

“The accused told us that the money was part of a sum of $25 million sent to him by Prince Mohammed bin Salman to be used outside of the state budget,” the police official said.

Mohammed Hamdan, deputy chairman of the Transitional Military Council (TMC), said that “as many as 30,000 Sudanese soldiers are fighting alongside the Saudi-led coalition in Yemen,” this came in a public address in Abri on the outskirts of capital Khartoum. Referring to opposition, he said that “some parties want to sabotage our good ties with Saudi Arabia and the UAE and this is unacceptable.”

Saudi Arabia announced from Washington on 26 March 2015 its aggression against Yemen, and the Sudanese regime participated under Saudi financial promises to target the Yemeni People by sending the Janjawid forces accused of war crimes in Darfur.

Yemeni history between the jaws of the Saudi-led coalition