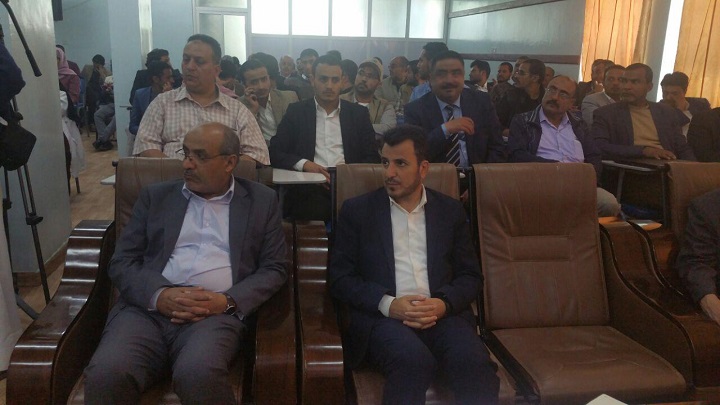 Ministry of Health uncovered on Saturday shocking figures for the tragedy of Yemeni children during five years of US-Saudi aggression and siege.

In an official event, the director of Al Sabeen Maternal Hospital, Dr. Magda Khatib, said that 492 children died in the incubators and 3254 children died in the hospital departments as a result of lack of medicines and solutions and the weak capabilities of medical devices due to siege and aggression.

Al-Khatib said that the hospital lacks a ventilator for children under a month, and we are unable to provide it because of the Saudi/American aggression and siege imposed on the country.

She pointed out that the world celebrates World Children’s Day while graves are filled with our children and hospitals are packed with our wounded and sick children.

Health Minister: A Child under 5 Dies every 10 Minutes in Yemen Due to Extreme Hunger