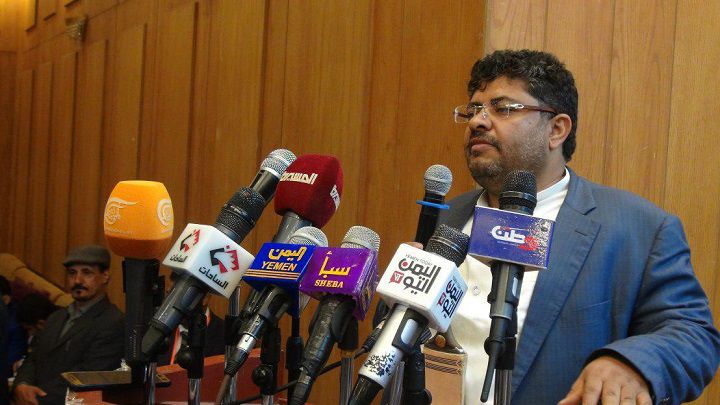 Member of the Supreme Political Council Mohammad Ali al-Houthi said on Saturday that international organizations are manipulating donor funds and are not allocating them to serve citizens.

He added on Twitter that, “As an example, a biscuit feeding project for children has been determined to be paid for delivering it internally by $ 12 million, in addition to another project to purchase a crutch with a grant of 12 million euros, however it is worth only $ 100,000,  while the rest of the money the international organization took it as expenses.

He stressed that “the list is full of projects of attrition of money, and there are evidences to clarify this, calling on the United Nations to form a committee for access.

In March 2015, the US-Saudi aggression coalition announced from Washington to wage war and impose siege on Yemen, starting a series of crimes and violations affecting millions of Yemenis, which led the country to live the worst humanitarian crisis in the world, according to the United Nations.

Childern who are forced to kill Yemenis!