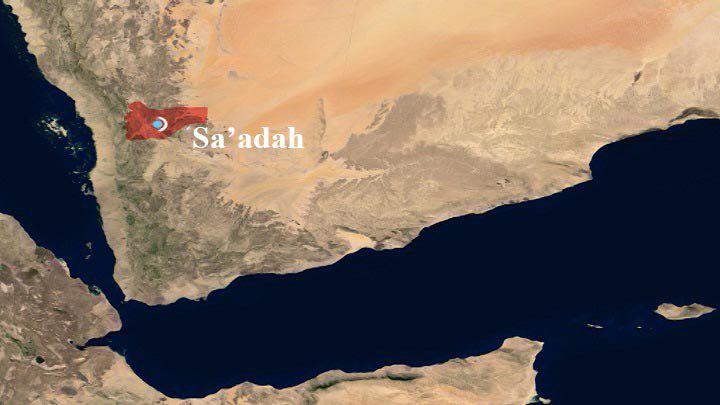 Five citizens lost their lives on Friday by Saudi artillery and rocket shelling that targeted Munabih border district in Saada.

According to a local source, Alraqw area of Munabih border district was subjected to Saudi artillery and missile shelling, killing five citizens and damaging farms, property and houses of citizens.

On Thursday, a citizen sustained injuries by the Saudi border guards’ fire at Munabih district in Saada.

This comes in the context of crimes and attacks committed by the Saudi-led coalition, backed by over 10 countries including the US, UK and UAE, against the Yemeni people for nearly five years amid international silence.

Victims of migrants by the Saudi-led coalition in Yemen

The U.S. Can and Must End the War on Yemen