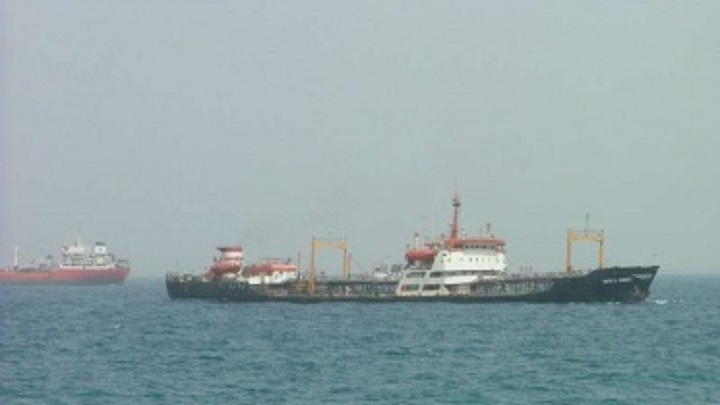 The Saudi-led coalition is holding 13 ships carrying oil derivatives and food despite receiving UN permits, a source at the port of Hodeidah said on Wednesday.

The source reported that the Saudi-led coalition continues to detain ships in front of Jizan port, despite carrying UN permits.

Yemen Petroleum Company said in a statement that despite the UN envoy for Yemen in his briefing to the Security Council on November 22, which talked about the entry of fuel ships to the port of Hodeidah, the US-backed coalition nevertheless detained the ships without any reasonable justification.

It added that the coalition’s holding of oil ships loaded with gasoline and diesel is aimed to exacerbate the suffering of innocent civilians.

The Company noted that the detained tankers are carrying about 84,837 tons of gasoline and 53,004 tons of diesel.

The Independent: Yemen’s Children Will Suffer from Hunger for 20 Years