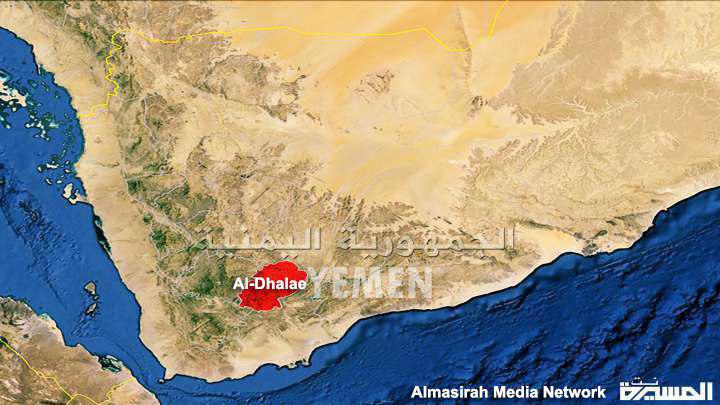 A woman and two of her children sustained injuries, Sunday, as a result of artillery shelling by the Saudi/UAE mercenaries targeting their house in Beit Al-Faqih district, Hodeidah province, local source reported.

The mercenaries also continued their violations of the cease-fire in the province, targeting using heavy weapons, Al-Shujan village on the outskirts of the besieged city of Ad-Durayhimi. The Saudi-led coalition forces fired 4 Katyusha rockets at the Faza area of At-Tohayta district.

On Saturday, the coalition forces shelled dozens of artillery shells, the property of the citizens in Jah Al-Ala’a of Beit al-Faqih district, leading to a fire erupting in a farm.

The forces of the US-backed coalition also shelled with artillery and machine guns Al-Shujan village on the outskirts of the besieged city of Ad-Durayhimi, while a military bulldozer for the mercenaries established fortifications west of Hays district.