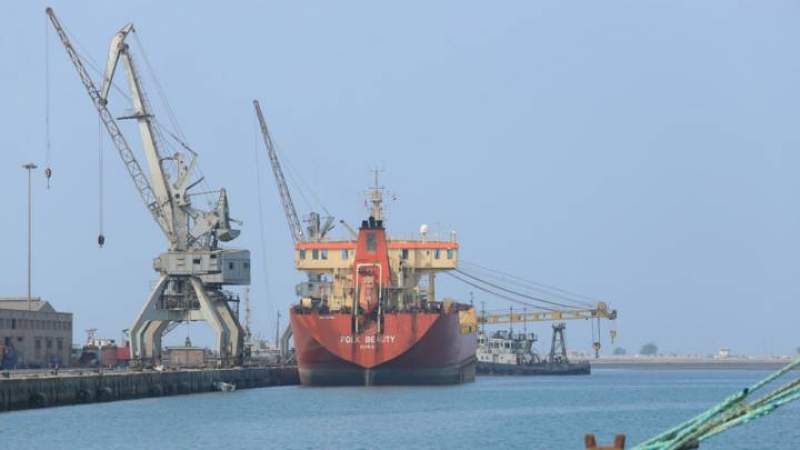 An official source at Hodeidah’s port stated that the Saudi-led coalition continues to detain 6 oil tankers loaded with quantities of oil derivatives.

These criminal and arbitrary measures committed by the US-backed coalition come despite the UN envoy’s briefing to the Security Council last week in which he assured the International community that fuel ships have access to the port of Hodeidah thereby precluding any possible crisis.