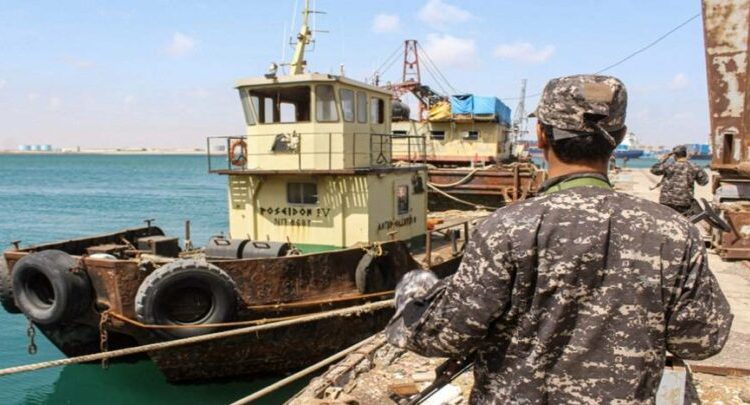 The editor-in-chief of Huana Aden website, Anis Mansour, affiliated with the Islah Party, stressed that the UAE is conducting a process of construction in the vicinity of Mocha port, aiming to develop a military airport for Emirati aircraft and a base for launching drones.

He indicated that Tariq Afash selected individuals and officers from his UAE-backed forces, and subjected them to intensive training by Emirati and Israeli officers in the camp of Yakhtal, which is 5 km north of the city of Mocha, to carry out unknown tasks.

He noted that the Emirates started building a new camp for the Coast Guard forces in the sector opposite of Mocha Port, and it contains a dock for boats and a control center, pointing out that Tariq Afash forces prevent citizens from approaching and photographing the construction process.