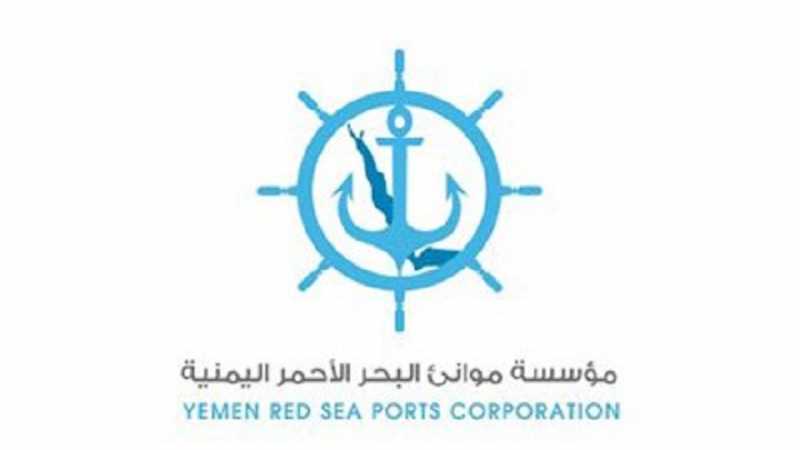 The Corporation affirmed in a statement that the countries of the US-backed coalition is holding 15 ships until today, including eight oil ships with 223 thousand and 192 tons of diesel and gasoline, and six commercial ships carrying about 80 thousand and 736 tons of flour, wheat, sugar and oil, in addition to ship containers belonging to the World Food Program.

The statement denounced the coalition’s actions of not granting departure permits for the Lucky Trader and Tranc Ocean ships from the port of Hodeidah, despite the unloading of their cargo, ten days passed for the first ship and three days for the second.

The statement indicated that the continued detention of ships is totally incompatible with the Stockholm Agreement and the practical steps presented by the National side in the Redeployment Committee regarding the ports of Hodeidah, which came in consideration of the humanitarian situation, and a commitment to facilitate the movement of civilians and goods to and from the city of Hodeidah and its ports.

The statement called on the United Nations and the international community to take a responsible stance towards the Saudi-led coalition preventing ships loaded with food and relief materials from entering the ports of Hodeidah in addition to preventing their departure. Moreover, the statement warned of the increased number of detained ships and the negative repercussions it could lead to.

The statement reaffirmed the Corporation’s position rejecting all practices and the unfair conditions imposed by the Saudi-led coalition on ships and restrictions that violate all international regulations and laws, stressing the need to release detained ships urgently, unload their cargo in the ports of Hodeidah and neutralize the economy.

The Corporation expressed its disappointment is it is only faced with the silence and ignorance of the world toward the suffering of the Yemeni People.