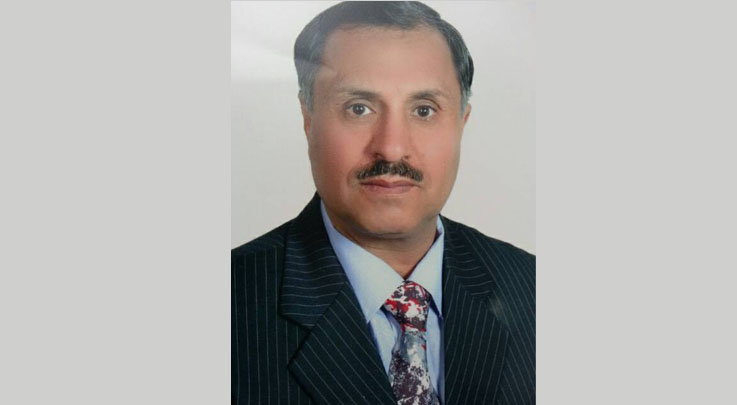 Undersecretary of the Ministry of Finance Ahmed Hajar asserted, Sunday, that the pro-Saudi government uses monetary authority as a tool for the economic war.

Hajar remarks came during a panel discussion organized by the Yemeni Center for Political and Strategic Studies and the Economic Media Center, entitled “Preventing the Illegal Currency Circulation: Decision of Necessity to Stave Off the Risks of the Economic Crash.”

Ahmed Hajar stressed that the huge printing of the national currency aims to accelerate the pace of the economic meltdown.

He explained that printing the currency raised the ratio of money of the total money supply to 60% in the past year with the aim of speculating in foreign exchange and raising its prices.

He indicated that most of the foreign exchange that is transferred by the pro-Saudi government is smuggled abroad through speculation in the printed and illegal currency.

Moreover, Hajar stressed that the pro-Saudi government has sent the printed currency for circulation in order to achieve certain goals like; covering corruption scandals, money laundering for mercenaries and traitors, legalizing the Central Bank in Aden and allowing the Saudi-led coalition once again to destroy the Yemeni economy.

Al-Mukhtar assured that the Central Bank of Yemen in Sana’a has the full right to take all the measures stipulated in the law that would provide protection for the national currency.