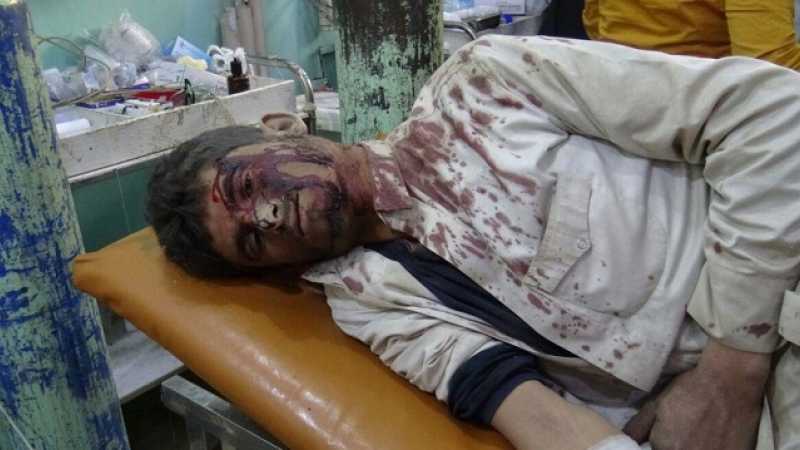 Earlier, a civilian lost his/her life due to reckless gunshots fired by the Saudi border guards.