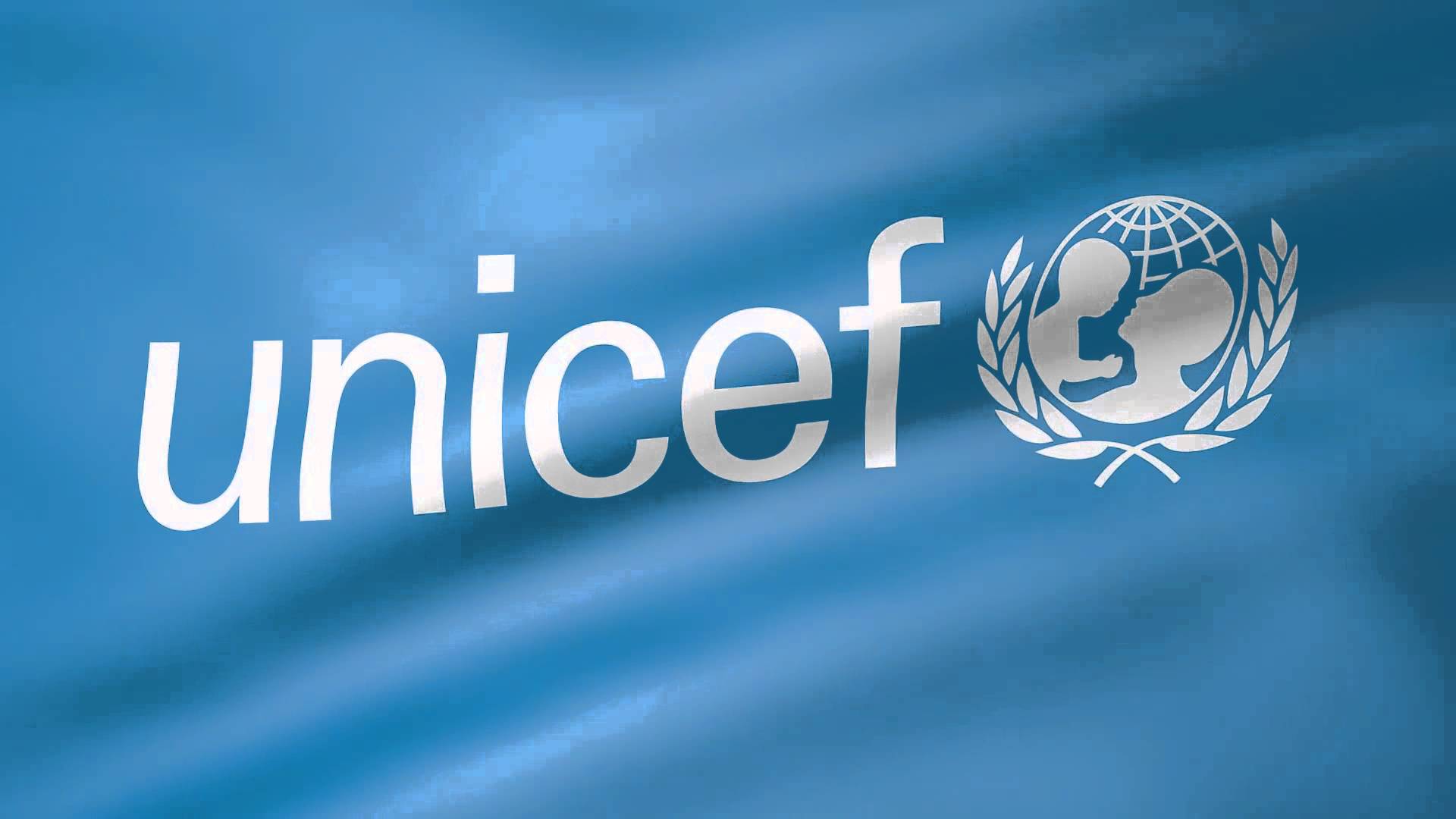 The United Nations said on Thursday that nineteen children were among at least 31 civilians killed in airstrikes on rebel-held northern Yemen last week.
“UNICEF is sad to confirm that the recent attack in Al-Jawf, north of Yemen, on February 15, took the lives of 19 children (eight boys and 11 girls) and injured another 18 (nine boys and another nine girls),” the UN children’s agency said in a statement.
“It was an attack on a civilian-populated area where children were in the vicinity,” UNICEF regional communications chief Juliette Touma told AFP.
Saturday’s airstrikes came after Yemen’s revolutionaries downed a Saudi fighter jet in Al-Jawf province.
The Saudi strike took place as a group of Yemeni civilians where gathering near the debris of the downed jet.
UNICEF urged the warring sides to put an end to the conflict, adding that the “worrying escalation of violence over the past few weeks is a harsh reminder that children in Yemen continue to carry the heaviest burden of the conflict”.
Source: Al-Manar TV

Yemeni Air Defenses Shoot Down a Spy Drone in Hodeidah