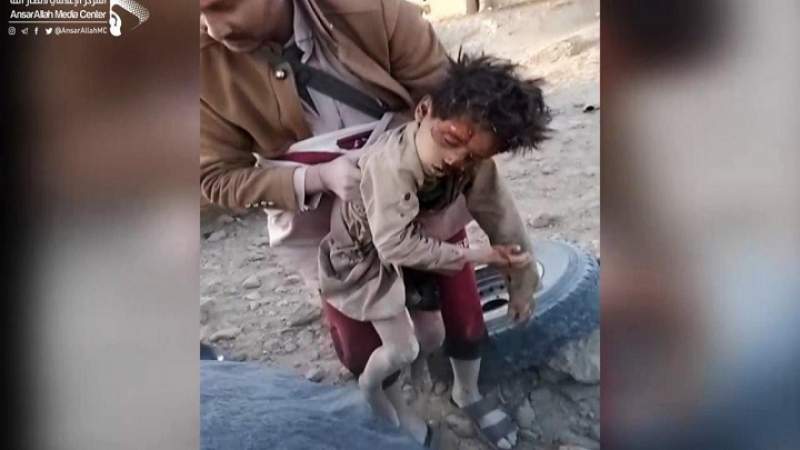 The Correction Organization called on the international community, the United Nations and the Security Council to form an international investigation committee to look into the crime of targeting innocent people and destroying homes in Al-Masloub District in Al-Jawf Province by US-Saudi Aggression.

The Correction Organization condemned the crime of targeting innocent citizens in  Al-Masloub District in Al-Jawf Governorate, killing and wounding dozens of innocent people, most of them women and children and destroying a number of homes.

The Supreme Committee for the Correction Organization called for holding the aggressive countries accountable for their continued hysterical crimes against the Yemeni people and putting an end to their arrogance of targeting civilians from the beginning of the aggression, in light of the shameful silence of the UN and the Security Council.