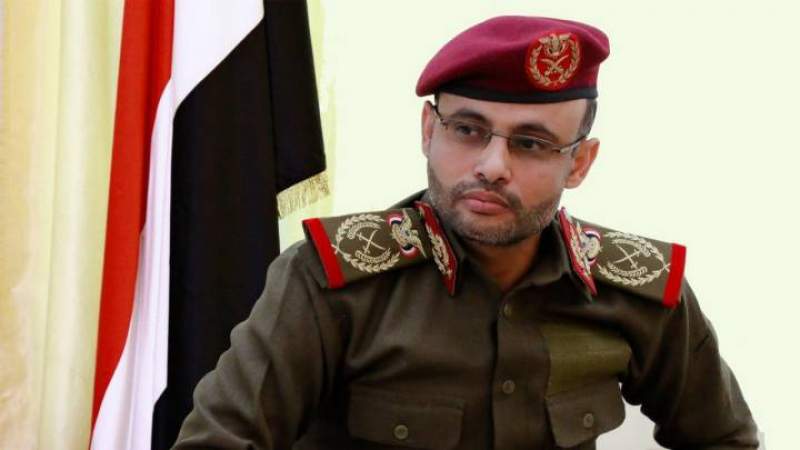 He pointed out that the methodology of the martyr in resisting and confronting injustice, oppressors and the forces of global arrogance is embodied today at its finest in the face of Saudi American aggression as we fight the battle of liberation, pride, dignity and rejection of hegemony.

He also expressed that the anniversary of the martyr is a station to emphasize that we are following his footsteps. Moreover, he stressed that the path and methodology of Sayyed Al-Houthi will remain present in the nation’s conscience deriving from it the highest meanings of pride and dignity.

American Magazine: Corona a Crisis for Tyrants in the Middle East .. Saudi Arabia and Egypt as Models