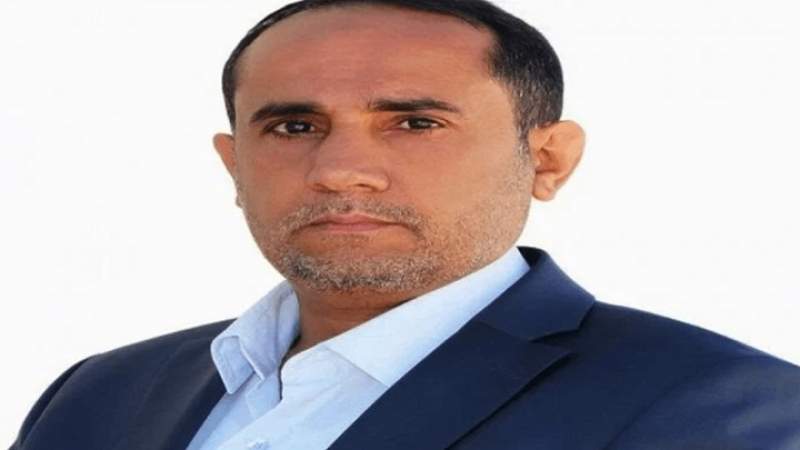 In an interview with Ansarullah website, Ahmed Hamed, head of the Presidential Office, said that the martyr Al-Samad represented a school of values, good morals and good qualities. He also managed to embrace everyone with no exceptions.

“When you sit with him, you witness yourself in front of a dear brother who loves you and respects you. He is very humble to the extent where you do not feel that you are in front of a president. If you are ever to dispute, he initiates to apologize by messages or phone calls. He reminds you of the Quran and its teachings of forgiveness or apologizes in case of misunderstanding. He does not bear hatred against his brothers, is fair toward his opponents, accepts criticism and admits being wrong if so and always senses the extent of the responsibility he bears and fears ever neglecting.

The head of the Presidential Office continued, “The martyred president was sincere with his Lord, faithful to his people, devoted to his responsibility, honest in his dealings with public money, generous, and a model of the Qur’anic school to which he belongs.”

He pointed out that the Qur’anic culture and methodology that were embodied in the martyr Samad’s personality made him a legend in Yemen.

Hamed also noted that the martyr Al-Samad had a strong relationship with Sayyed Abdulmalik Al-Houthi for he was a dear brother to him and a companion on the same path. He was also quite understanding when dealing with members of the Supreme Political Council and friendly with the various parties and organizations. As for the Yemeni Army and popular committees, he was responsible and offered constant support and encouragement. Samad always pushed for a stronger military and striking force.

Moreover, Hamed explained that the case of the assassination of the martyr President al-Samad is still pending before the Specialized Criminal Court of First Instance in Al-Hodeidah governorate. Eight sessions were held and no ruling has been issued in the case so far.

He concluded by saying, “We must be loyal in exchange for such loyalty by following his footsteps on the Quranic path; the path of freedom, dignity, independence, integrity and having a sense of responsibility. We must remain loyal to the principles and values that he carried and sacrificed himself to keep alive.

The Arab Alliance Forces Committed 82 Violations Of The Truce Agreement In Hodeidah and Other Places.