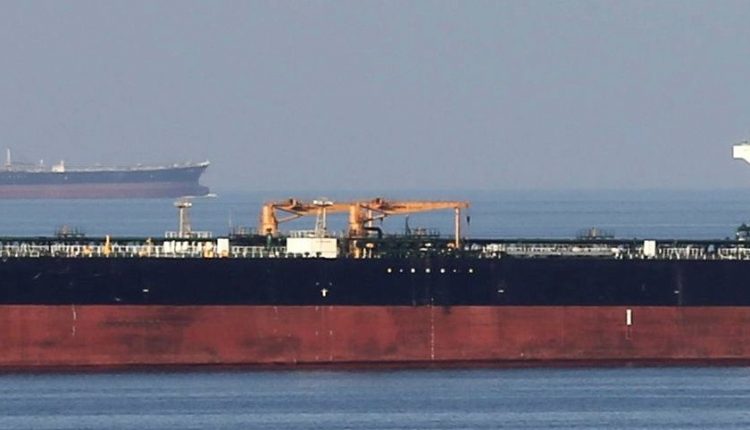 News reports stated that four Saudi tankers loaded with crude oil left Saudi Arabia in late March and are still stuck in the sea since April 1, off the coast of Egypt, Singapore and Malaysia without a final destination.

The reports added that Saudi Arabia has no choice but to resort to storing a lot of oil in sea after the oil war it waged against Russia causing the market to flood with crude oil. That in addition to the severe shortage in demand and the difficulty of finding buyers in light of the spread of the Coronavirus around the world.

According to a report by the American Wall Street Journal, Tuesday, April 21, 2020, quoting Saudi oil officials, “one out of every 10 tankers in the world is used as a floating oil storage facility.”

As a result, the reports continued, and in light of the many ships filled with Saudi crude oil, the largest oil-exporting countries in the world are trying to manage the repercussions of the oil prices war that Saudi Arabia entered against Russia about a month ago.

This situation was the result of Saudi Arabia’s decision in March to flood oil markets with cheap oil, while the pandemic of the Coronavirus closed many major countries and caused the collapse of demand for oil.

According to the same officials, the damage caused by the oil prices war remains, after resorting to the use of about 80 oil tankers out of 750 tankers around the world to store oil instead of transporting it, according to Saudi officials.

The amount of oil stored in the sea increased by 21 million barrels, bringing the total to 147.6 million barrels during the past week, according to commodity data company Kpler.

Increase In The Numbers Of Victims In Aden As a result As Of The Floods, Hadi’s Government Declares From KSA, Aden Is a Aisaster City And An official Reveals it