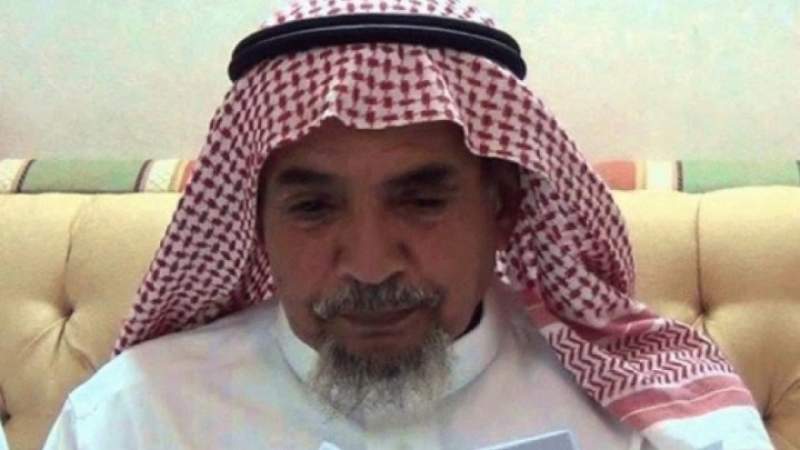 The prominent Saudi activist, Dr. Abdullah Al Hamid, died on Friday, after being detained in a Saudi prison for years on charges of “contempt of judgment”, according to activists.

An account representing “prisoners of conscience” on Twitter said that Al-Hamid, 69, died in prison “as a result of the deliberate health negligence that eventually led to a stroke.”

It added that “the authorities bear full responsibility for the death of Al-Hamid, after they delayed conducting the cardiac catheterization procedure for several months, and then neglected him for several hours after he suffered a stroke and entered a coma.”

Al-Hamid is a Saudi activist and researcher, who obtained a PhD from Al-Azhar University in Cairo, before returning to Saudi Arabia and establishing the Committee for the Defense of Shari’a Rights and the Association for Civil and Political Rights.

Al-Hamid is considered one of the most prominent political detainees in Saudi Arabia, and one of three human rights activists arrested in 2004 for claiming “political reform”. Their case was known in the media as the “Three Reformists.”

Al-Hamid was arrested more than once, one of them for criticizing the use of “his highness” when addressing the princes, and he was prevented from traveling for a long period before he was tried in 2013 with 11 years in prison.

According to an account with the name “Martyr Abdullah Al-Hamid” on Twitter, he suffered in his “final days” from health negligence and had to stay in the worst cells in prison. Such treatment led to a stroke for he could not bear the surrounding circumstances due to his old age.

Amnesty International condemned the arrest of al-Hamid and his colleague Muhammad al-Qahtani and said in February 2014 that these men were prisoners of conscience who should be released immediately and unconditionally.

BBC: Saudi Activist Receives Threats for Talking About Expelling Her Tribe From Their Lands