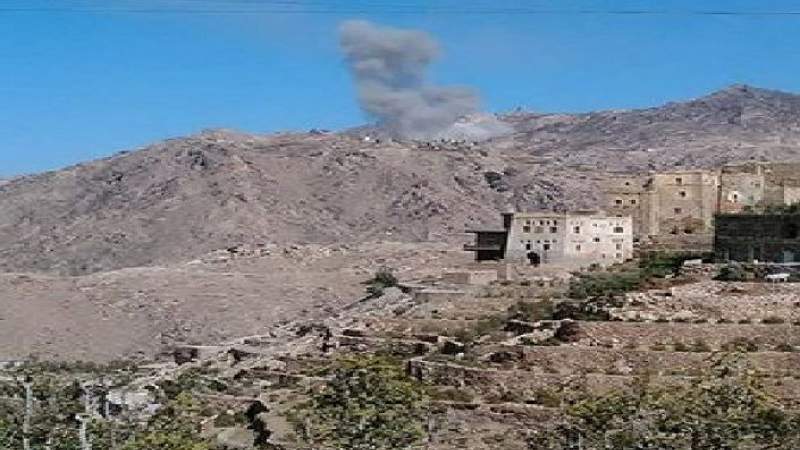 Yet Another Day of Bombardment in Saada Governorate, Civilian Property Damaged

Civilian property was damaged today, Saturday, by a Saudi bombing targeting the districts of Shada and Munabeh in Saada governorate, northern Yemeni border.

Almasirah’s correspondent in the governorate reported damage to citizens ’property as a result of Saudi missile and artillery shelling of populated villages in the aforementioned border districts.

The border districts in Saada governorate have been subjected to daily Saudi missile and artillery attacks for nearly five years.

Such barbaric bombardment leads to civilian casualties, in addition to losses in the homes and property of innocent citizens.

The Saudi Coalition Announced Extension of Unilateral Ceasefire for a Month