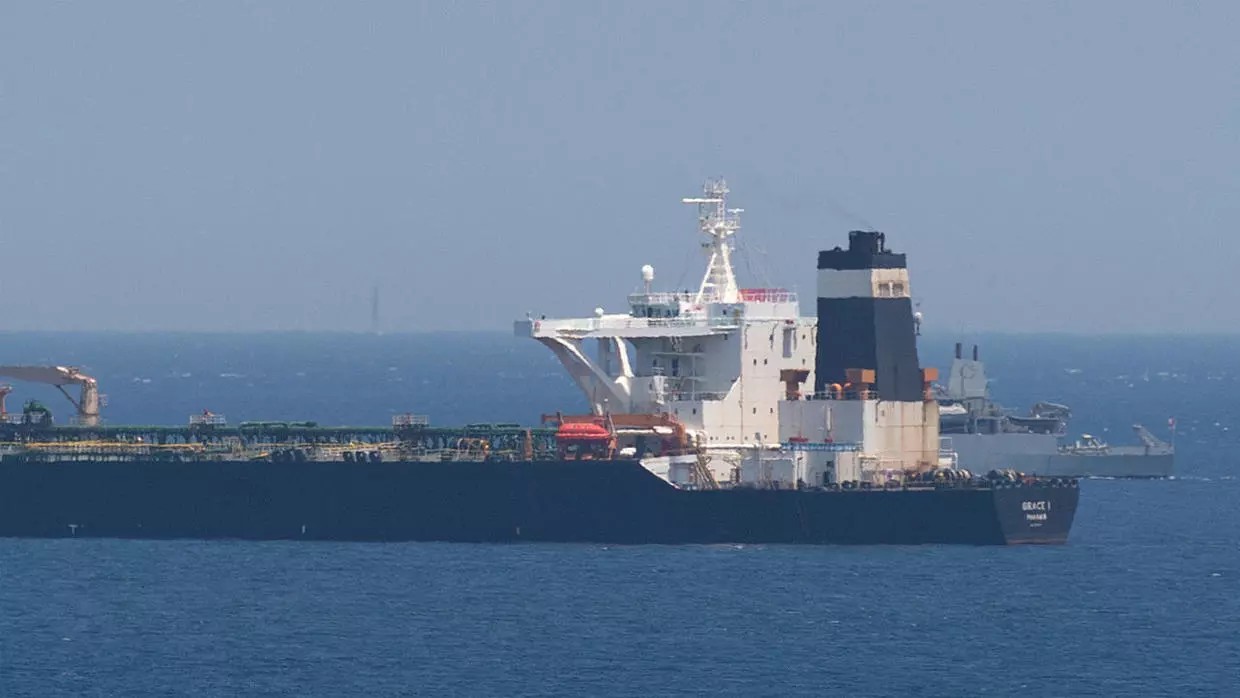 Yemen Petroleum Company (YPC) asserted on Monday that the coalition of Arabs continued to detain 15 oil ships with a total tonnage of 374,480 tons of petroleum products arbitrarily and for varying periods, the maximum – for ships currently in detention – reached 46 days, while the period of detention in previous cases up to nearly five months.

It added that these actions are a clear violation of the provisions of the International Convention on Human Rights, the rules of international humanitarian law and all applicable laws and customs, as well as a permanent disregard for the essence and goals of the Stockholm Agreement, which stressed in its wholeety the need to facilitate access to basic materials and humanitarian assistance to the port of Hodeidah, to meet the needs and aspirations of the Yemeni people.

It pointed out that this fact also contradicts what was stated in the briefings of the UN envoy to Yemen, Martin Griffiths, before the Security Council, on January 16, 2020, and on October 22, 2019, during which he claimed that the fuel ships Hodeidah port entered without any obstacles.

The coalition of Arab continues to block the Yemeni citizens through maritime piracy that aims to impede the arrival of oil derivative ships, domestic gas, food, medicine and other urgent needs to the port of Hodeidah, despite the completion of these ships for all procedures of examination and auditing in Djibouti through the United Nations Verification and Inspection Mechanism (UNIVM). The ships also obtained international permits confirming that the load matches the conditions stipulated in the concept of operations of the verification and inspection mechanism.