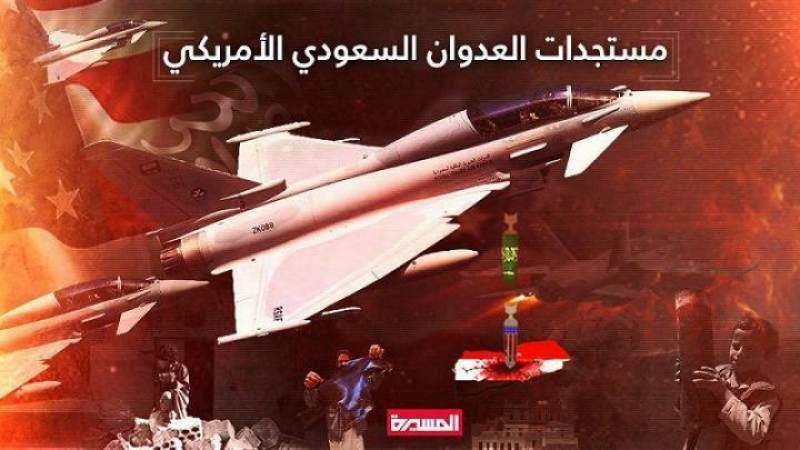 The Saudi-American aggression continues, Monday, to launch raids and shells on a number of governorates, causing material damage to property.

In Marib, the Saudi-American aggression launched 15 raids on Serwah district and a strike on Majzar district.

In Hodeidah, the forces of the aggression targeted the village of Al-Dahfash in the outskirts of the besieged Ad-Durayhimi district with a Katyusha missile and a number of artillery shells.

The Saudi/UAE affiliated forces also bombarded with artillery and machine guns multiple areas in the 7th of July residential area and 50th Street.