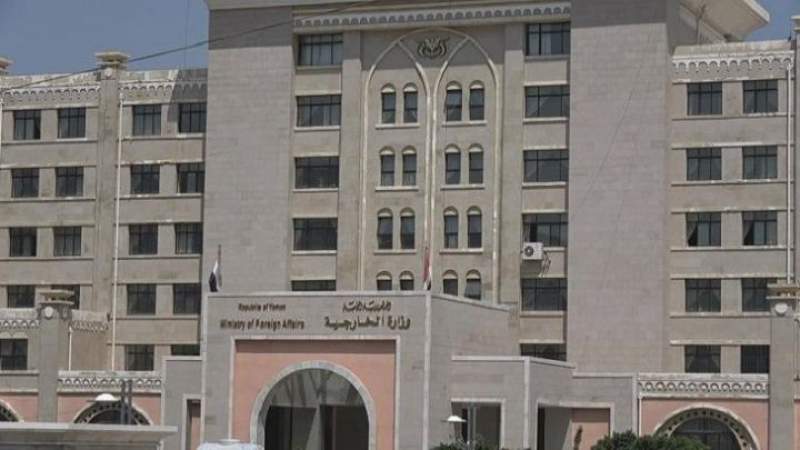 The ministry confirmed in a statement that this decision comes in response to the Zionist and American pressures targeting Hezbollah.

It pointed out that the decision is not wise and will negatively affect the position of Germany in the region, as it reflects a clear response to Zionist dictates. It makes Germany on one side and the just causes of peoples on the other, which is not consistent with the image and status of Germany among Arab peoples in particular, the ministry affirmed.

The statement pointed out that Hezbollah and all the national liberation and resistance movements that fight terrorism and struggle to regain the rights of peoples should be supported by the countries and peoples of the free world, not to seek to combat and restrict them.

The Ministry of Foreign Affairs also stated that Hezbollah is part of the Lebanese social and political fabric that enjoys the support of the majority of the Lebanese people as a legitimate resistance movement against the usurping of the Zionist entity.

The Ministry also affirmed that the decision will only strengthen Hezbollah and grant it even higher determination in moving forward its legitimate struggles to restore the rights of the brotherly Lebanese people and to support just Arab causes.

67 Saudi American Violations in Hodeidah Governorate in Only 24 Hours