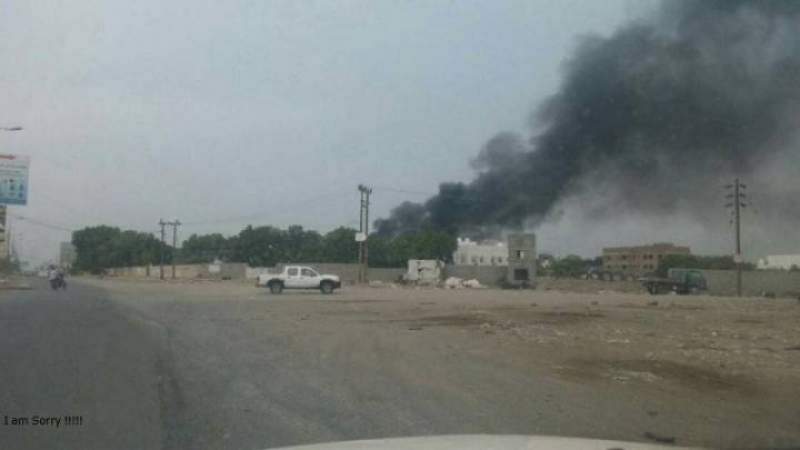 68 Saudi/UAE Violations in Hodeidah During 24 Hours

A source in the Operations and Liaison Officers’ Operations Room confirmed, Monday, that the Saudi American aggression forces conducted 68 violations in Al-Hodeidah governorate during the past 24 hours.

The source pointed out that among the violations were the flight of two reconnaissance aircraft in the airspace of the city of Hays, 13 artillery-rocketry breaches against Al-Tahita, Ad-Durayhimi and two monitor centers in Al-Khameri and Kilo 16.

It is noteworthy that the Operations and Liaison Officers’ Operations Room had previously recorded 60 violations on Sunday.