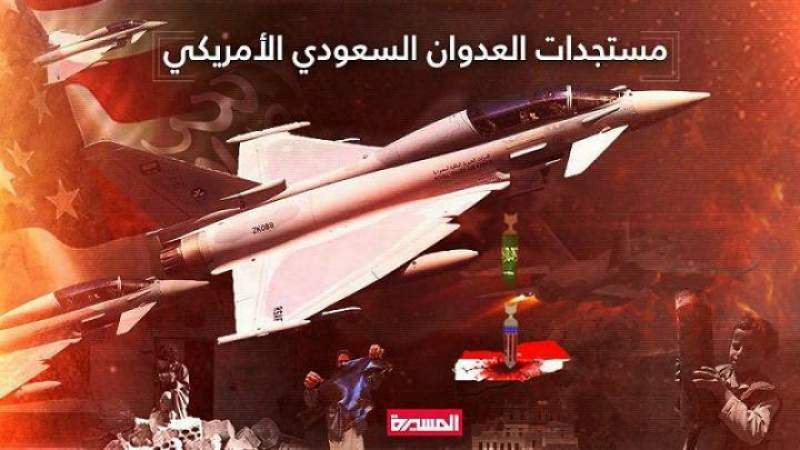 The official affirmed that the combat jets waged 21 strikes on Kotaf, Shada and al-Dhaher districts of Saada, while other five strikes hit Abbs and Haradh districts of Hajjah.

Moreover, the aggression air forces launched three strikes on Serwah district of Marib and another air raid on al-Hazam city of Jawf province, the official added.