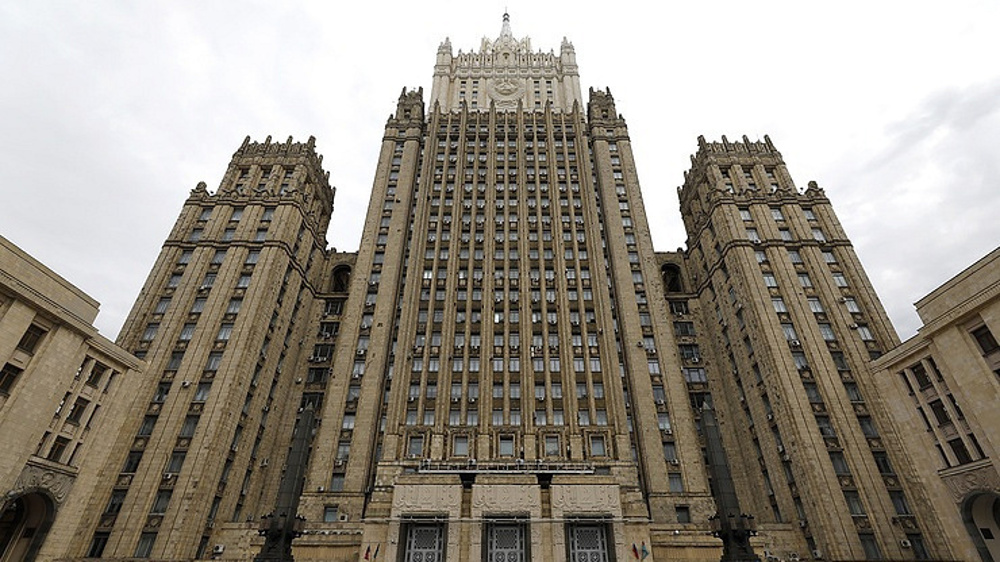 Russia has warned against the negative repercussions of the Tel Aviv regime’s controversial plans to annex parts of the occupied West Bank, stating that such a move could escalate violence in the Middle East region.

“Such expansionist moves by Israel may provoke a dangerous wave of violence across the Palestinian territories and de-stabilize the Middle East as a whole,” the press office of Russian Foreign Ministry said in a statement on Thursday.

It added, “The Russian side has warned its Israeli partners about carrying out unilateral plans that do not adhere to the international framework of Middle Eastern de-escalation.”

The ministry further highlighted that Israel’s annexation of the Jordan Valley and other areas in the West Bank will “undermine the territorial integrity of the West Bank, which is crucial for the sustainability of a future Palestinian state based on the [pre-]1967 borders.”

The statement stressed that Moscow principally supports “a comprehensive and sustainable resolution of the Israeli-Palestinian conflict through the (so-called) two-state solution within the given international legal conditions.”

The ministry then called upon “all sides to refrain from any steps that may provoke a new dangerous escalation in the region, and hinder the re-launch of direct Israeli-Palestinian negotiations.”

The Russian Foreign Ministry finally said Moscow “maintains contact with UN, EU and US representatives in order to hold a meeting [on the subject], possibly including interested Arab states and the Arab League.”

Separately, the Arab League denounced Israel’s annexation plans, stating that it is time to take practical steps aimed at ending the Tel Aviv regime’s occupation of Palestinian lands and recognizing the state of Palestine.

“This could be achieved through organizing a mechanism by the International Quartet and holding an international conference for peace in the Middle East, on the basis of international legitimacy resolutions and the Arab Peace Initiative of 2002,” the regional organization’s Assistant Secretary General for Palestine and Occupied Arab Territories, Saeed Abu Ali, said on Thursday.

The so-called Arab Peace Initiative, which was proposed by Saudi Arabia, calls on Israel to agree to a “two-state solution” along the 1967 lines and a “just” solution to the Palestinian refugee issue.

He stressed the need for an international mechanism to protect the Palestinian nation and implementation of relevant UN Security Council resolutions, including Resolution No. 2334.

Abu Ali underlined that the international community is obliged to stand against Israel’s dangerous escalation, which seeks to liquidate the Palestinian cause.

On Thursday, the Palestinian Authority stopped sharing intelligence with the US Central Intelligence Agency (CIA) over Israel’s land grab plans in the West Bank.

“It has been 48 hours since the American Intelligence Service have been notified that the agreement with them is no longer in force,” Saeb Erekat, Secretary General of the Palestinian Liberation Organisation, told reporters on Thursday.

The announcement came two days after Palestinian President Mahmoud Abbas declared the end of all agreements signed with Israel and the United States, after the new Israeli coalition cabinet under the leadership of Prime Minister Benjamin Netanyahu announced it would annex parts of the West Bank.

Netanyahu, who was sworn into office for another term on Sunday, has set July 1 for the start of cabinet discussions on extending Israeli appropriation to settlements in the West Bank and annexing the Jordan Valley.