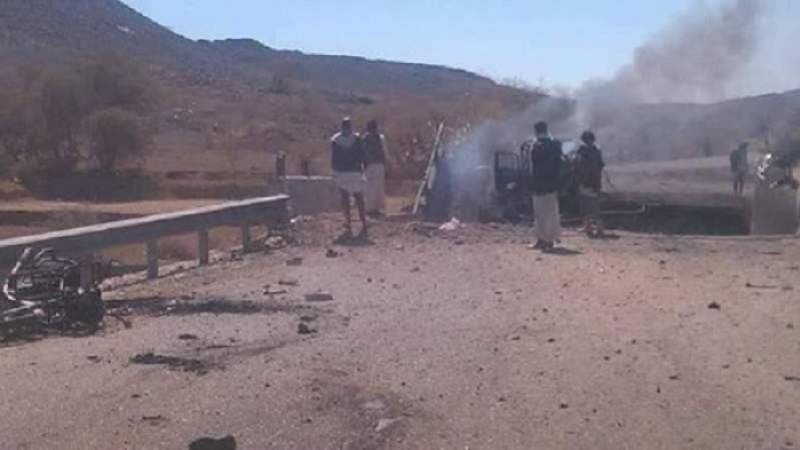 A number of 11 civilians were killed on Monday after the Saudi-led aggression coalition targeted their vehicle with two airstrikes in the Shada district, an official source reported.

According to the source, the Saudi warplanes committed another crime against civilians in Saada governorate, where two airstrikes were conducted on a civilian’s car in the Shada district. The crime resulted in the killing of 8 as an initial death toll, then increased to 11.

It is noteworthy that the jets of the Saudi aggression targeted last Wednesday, a car of a citizen in Kattaf, which led to the death of three citizens.