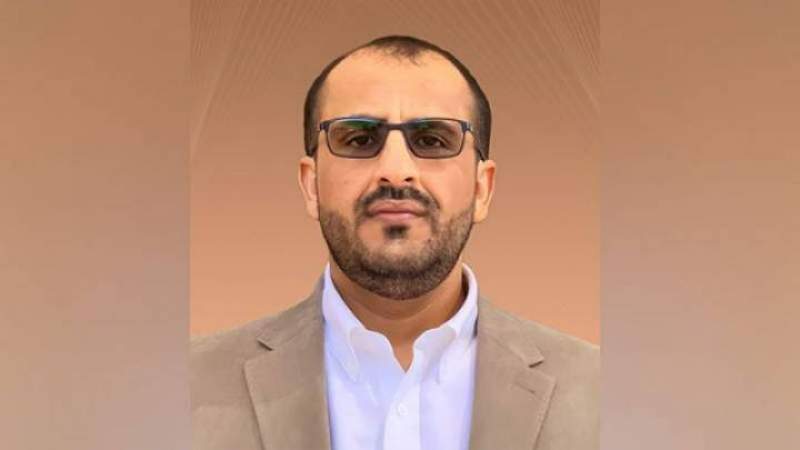 Abdul Salam: The UN Is Complicit With Aggressors, Not Worthy of Sponsoring Any Political Solution

The head of the national delegation, Mohamed Abdel Salam, accused the United Nations of complicity with the coalition aggression led by Saudi Arabia, asserting that it is not worthy to sponsor any political solution, neither in Yemen nor elsewhere.

“The Secretary-General of the United Nations dropping the coalition of aggression and the criminal Kingdom from the blacklist of child-killers is a condemned step and slams its owners,” Abdel Salam said in a tweet.

He added that what the Secretary-General of the United Nations has done confirms that the organization is complicit with the criminal aggressors, and so, it is not worthy to sponsor any political solution, neither in Yemen nor elsewhere.

The spokesman for the National Salvation Government and Minister of Information Dhaifallah Al-Shami affirmed that the UN decision to drop the name of the Saudi-led aggression coalition from a blacklist for killing and injuring children puts the credibility and principles of the international organization at stake. 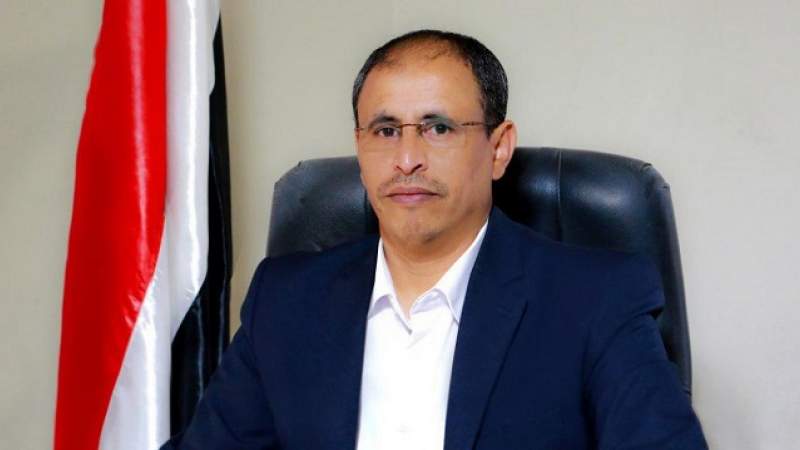 The government spokesman explained that this decision came in conjunction with the Saudi-American aggression committing a massacre against women and children in the Shada district of Saada governorate, where 13 civilians were killed, despite all the ongoing crimes and violations against the children of Yemen that did not stop for more than five years.

Al-Shami considered that excluding Saudi Arabia from the blacklist gives the “green light” for the Saudi-American aggression coalition to commit more war crimes against the children of Yemen.

The government spokesman held the Secretary-General of the United Nations and the United Nations organization fully responsible for any crimes or violations against the children of Yemen by the US-backed Saudi aggression coalition.

A Twitter Campaign to Expose the United Nations Complicity With Aggression