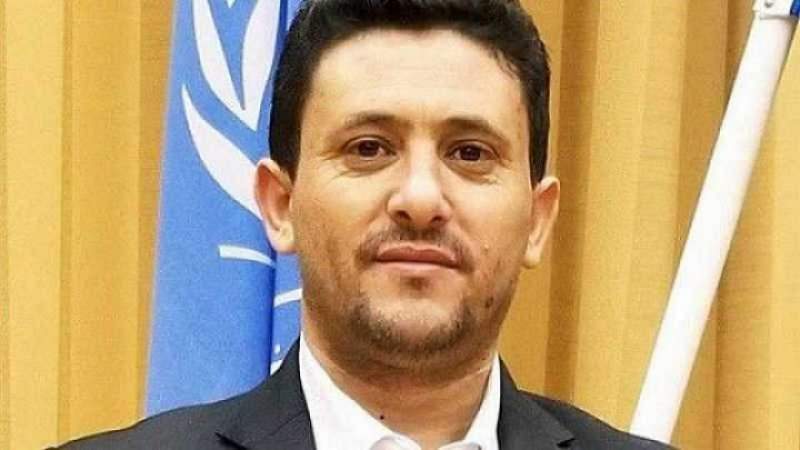 The head of the National Prisoners’ Affairs Committee, Abdel Qader Al-Mortada, said today, Saturday, that the UN envoy to Yemen, Martin Griffiths, and his team bear a large part of the responsibility for the failure of implementing the prisoner exchange agreement signed in Amman.

Al-Murtada explained in a tweet ho his official Twitter account that the failure to implement the agreement was due to Griffiths and his team’s poor performance, their tolerance and their silence on the obstructing actions by the aggression side in implementing all the agreements concluded.

He added, “We affirm that for more than two months we were prepared and ready to implement what was agreed upon and we accepted all the solutions and proposals that were presented, but unfortunately, the mercenaries of the aggression insisted on rejecting and blocking the agreement, and the United Nations did not take any action regarding this matter.

Talks of a Saudi-Desired Peace Is Propaganda: Abdel Salam