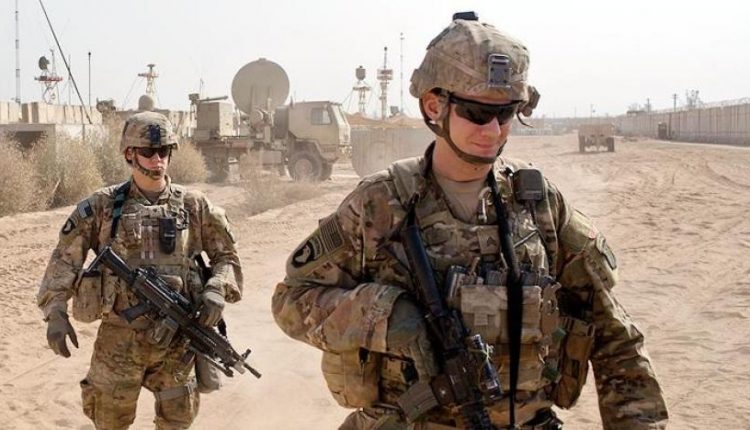 450 US, British soldiers in Aden, 3,000 others to arrive later: Lebanese newspaper

The Lebanese newspaper “Al-Akhbar” on Thursday revealed that British-American forces had arrived in the city of Aden, in southern Yemen, for the purpose of controlling the Yemeni province.

The newspaper stated in a report that 450 soldiers had landed in Aden last March, and that the number would reach 3,000 soldiers after deploying more of them later, according to a British-American scheme.

The report pointed out that the task entrusted to these forces is to tighten the control over Aden, which is one of the most important navigational Yemeni strategic cities, in addition to its connection to the Bab al-Mandab strait and the Arabian Sea.

These forces have no connection with the forces that previously arrived in Shabwa province backed by two American warships to control the main LNG port in the area, according to the newspaper.

The deployment of British and American soldiers in Yemen comes as conclusive evidence of the involvement of the US and British governments in the war has been launched by Saudi Arabia on Yemen since March 2015, the newspaper concluded.