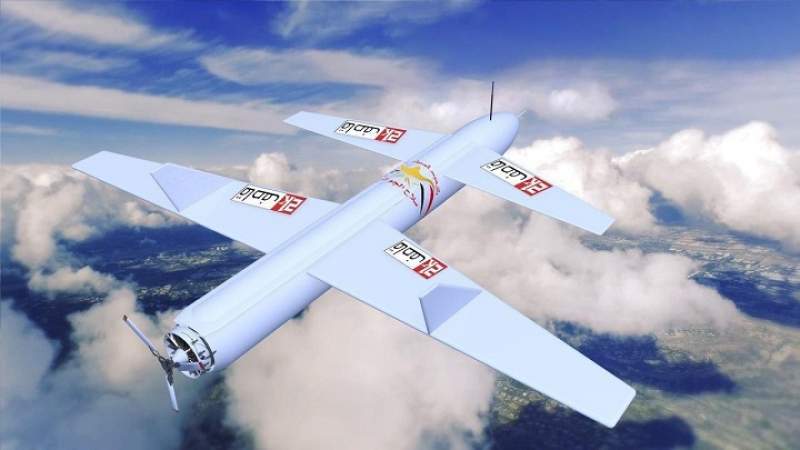 “The Air Force, with the help and grace of God, was able to carry out a massive operation this afternoon towards Khamis Mushayt and Najran, with a large number of 2K combat drones,” Brigadier Yahya Saree said in a tweet.

Moreover, the spokesman explained that the broad operation targeted the operation and control room at Najran airport, arms depots and warplanes hangars at King Khalid Air Base in Khamis Mushait and other military targets, stressing that the operation was completed successfully and with high accuracy.

“Our people will not starve to death, and we have options that we have not used yet,” said Saree.

Yemen’s military spokesman vowed to the Saudi enemy by saying: “We will continue to target the Saudi depth with its military and sovereign institutions that are the spearhead of aggression against our people, and we will make sure that our goals are far from harming the oppressed Saudi people who are under the rule of Al Saud.”

It is noteworthy that in the 23rd of last month, the “fourth deterrence balance” operation was carried out on the capital of the Saudi enemy, which targeted the Saudi Ministry of Defense and Intelligence, Salman Air Force Base in Riyadh, as well as military other strategic targets in Najran and Jizan.

Protestations in Hodeidah to Condemn the Saudi blockade against fuel ships