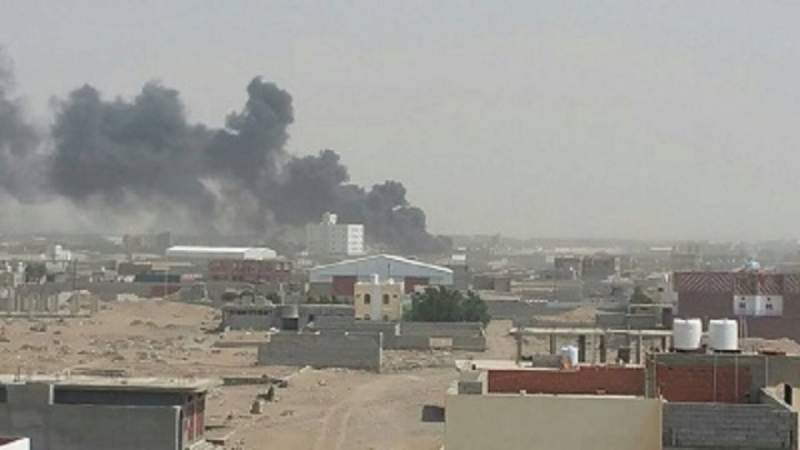 A Civilian Killed and 11 Injured, Including Children, Due to Saudi Bombing in Hodeidah

A citizen was killed and 11 others were wounded, including 6 children, at dawn today, Tuesday, as the mercenaries of the US-Saudi aggression (coalition) bombed the homes of citizens in the Beit Al-Faqih district within the coastal Western province of Hodeidah.

A number of two artillery shells resulted in taking the life of a civilian and wounding 11 people, children among them, in the (Al-Jah-Al-A’la) in the Beit Al-Faqih district.

The forces of Saudi aggression continue to violate the ceasefire agreement regarding Hodeidah and commit crimes against citizens in light of deliberate international silence.

Watch: Yemeni Forces Launch an Offensive on the Saudi Border Against Paid Mercenaries

MOH: 256 Dead and Injured Due to Torrential Rains in Yemen