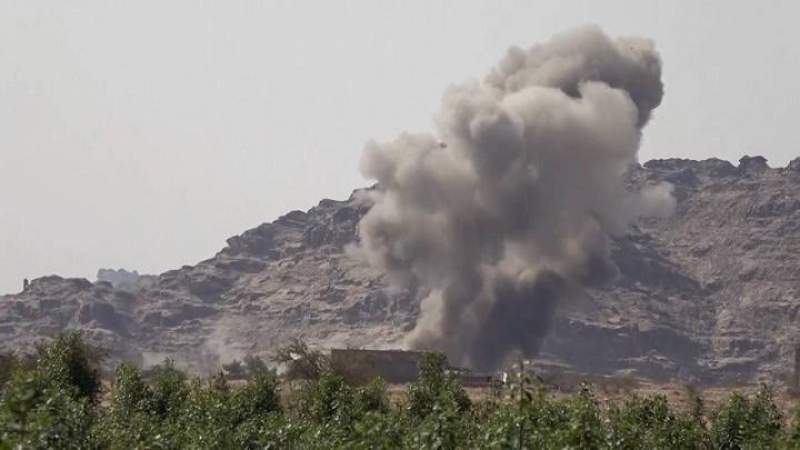 Today, Saturday, a citizen was injured in a Saudi bombing that took place in several villages within the Saada governorate.

A citizen had been wounded by Saudi missile and artillery shelling on villages close to the border in Razih district, a source reported to YemenExtra.

For more than five years, the bordering districts in Saada governorate have been subjected to daily shelling of Saudi missiles and artillery, resulting in civilian casualties as well as losses in the homes and properties of citizens.

September 4: An Update of the Saudi Crimes, Violations in Yemen