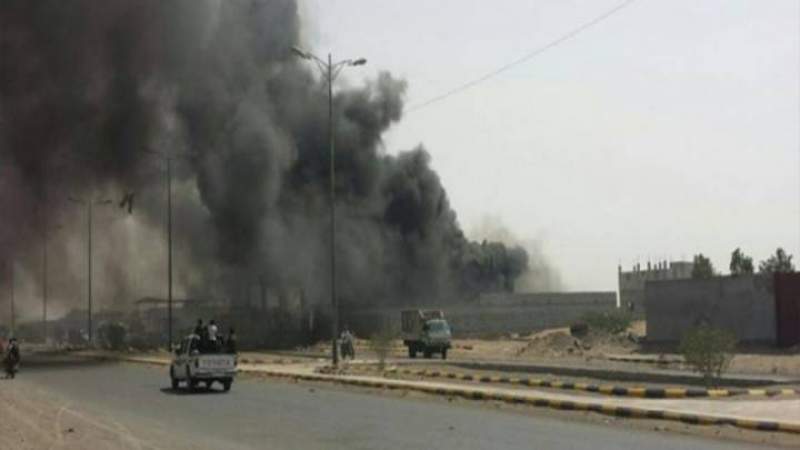 Today, Sunday, a woman was injured, while a citizen’s house and a number of cars were damaged by the shelling of the UAE-Saudi invaders and their mercenaries in the Hodeidah governorate.

A woman was injured with bullets shot by the mercenaries of the Saudi-UAE aggression in Al-Mudman area, the al-Tuhita district, a formal source reported to YemenExtra.

The source added that a house of a civilian and a number of cars were heavily damaged as a result of artillery shelling of invaders and mercenaries on Al-Nasr Street located in the residential area of “7 Yolio”.

A citizen was wounded yesterday as a result of the aggression’s shelling of his house with artillery in the village of Al-Manqam in the besieged city of Al-Durayhimi.

The forces of aggression continue to violate the Sweden agreement, despite the commitment of the national party since the first day of signing the agreement, which has exceeded two years since it was signed on December 13, 2018.

September 13: An Update of the Saudi Crimes, Violations in Yemen