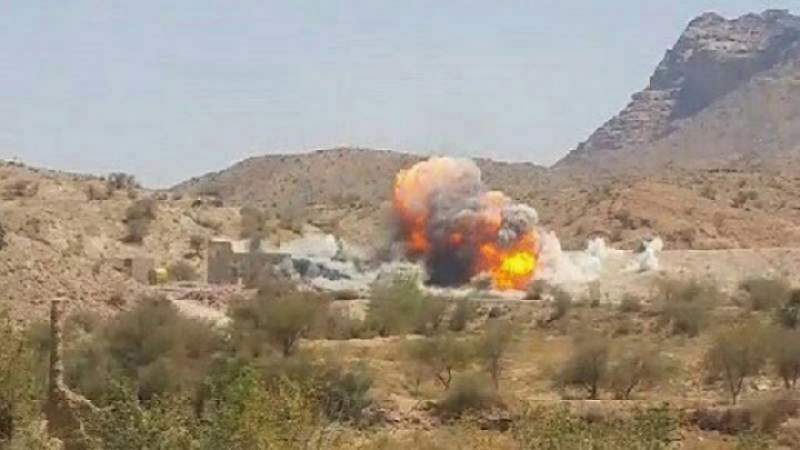 Today, Monday, the US-backed Saudi aggression launched a series of raids on a number of Yemeni provinces.

In Marib governorate, the aggression forces launched 7 raids on the Serwah district and 3 raids on the Rahba district.

In Saada, the Saudi-led coalition aggression conducted a raid on the Baqem district.

As for Asir, the aggression launched two raids on Al Rabooa.

In addition, in Najran front, Saudi fighters launched a raid on the Shabka.