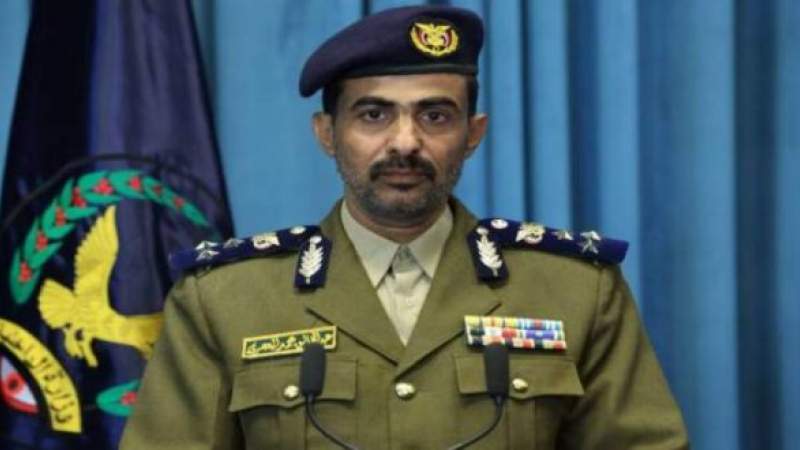 The perpetrators of the assassination of Minister of Youth and Sports, Hassan Zaid, were identified and killed for not giving up and shooting at the security forces on Wednesday, according to Interior Ministry.

The security services managed to reach the assassins in cooperation with the security and intelligence services, Spokesman for Ministry of Interior Brigadier General Abdulkhaleq Al-Ajri explained.

He explained that the criminals tried to escape and leave from the province of Dhamar, but they failed to do so, and during their pursuit, they started shooting at the security men.

The spokesman pointed out that one of the assassins, named Yasser Ahmed Saad Jaber Mohammed, was heavily wounded for not surrendering and resisting the security men; however, he died later as he was being ambulanced The other assassin, Ibrahim Saleh Abdullah Al-Jabba, was killed right away during the clashes that took off when the criminals did not want to surrender to the security men.

Hassan Zaid was assassinated in a drive-by shooting on Monday morning in Hadda area in the capital Sanaa while driving his car accompanied by his daughter in Hadda area, which led to his death at his arrival in the hospital, while his daughter was severely wounded.

Yemenis to Celebrate “Big” Tomorrow for the Prophet’s Birthday