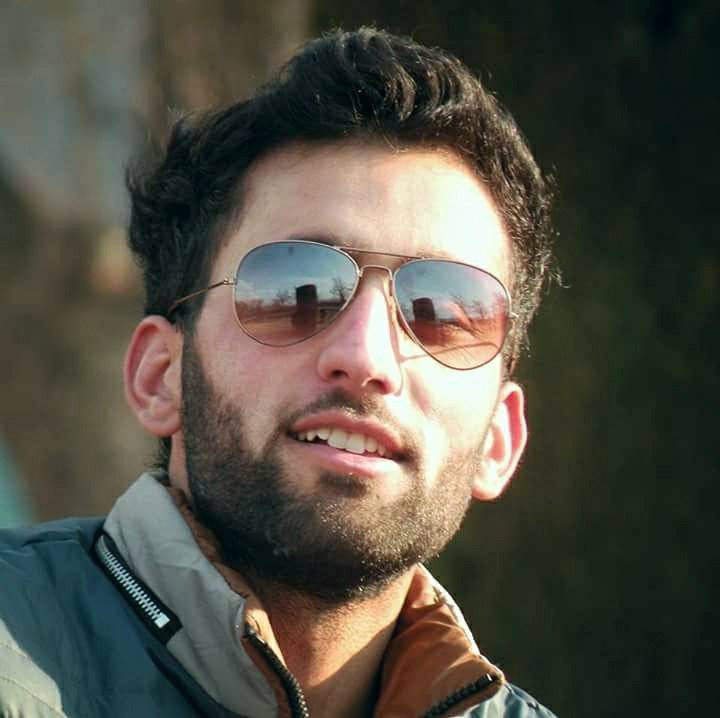 War on Yemen Will Put an End to Saudi Monarchy: Abid Hussain From Kashmir

Solidarity Statement to the People of Yemen: Randi Nord

US-Saudi Blockade on Yemen may Result in Worst Famine in Decades: UN