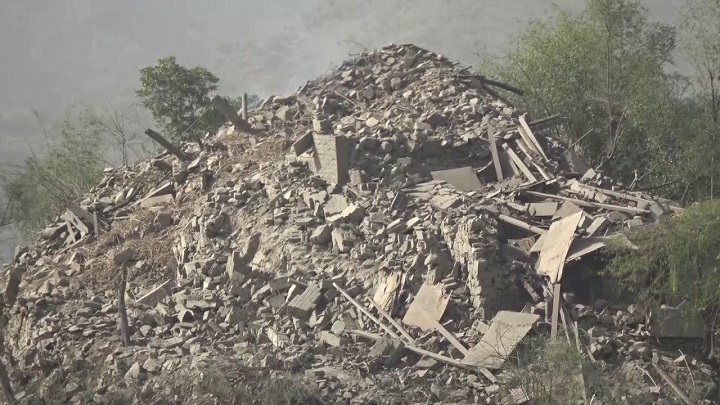 The raid completely demolished the house and damaged a number of neighboring houses, local source reported to YemenExtra.

In addition, the airstrikes ruined animal feed used by the citizens in that area and killed a number of poultry that Yemenis would entirely depend on for living due to high rates of unemployment.

It is worth mentioning that the Al-Shakadra District has been subjected to hysterical raids conducted by the Saudi-led coalition after the failure of Saleh’s attempted sedition to break Yemen internally, which was backed mainly by the UAE.

Socotra under the occupation of the UAE; looting and razing settlement in historic areas