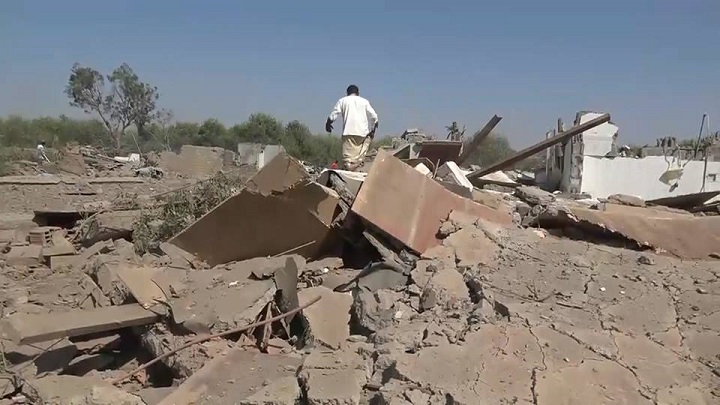 Ansarallah’s Spokesman, Mohamed Abdelsalam, said the French president’s insistence on continuing to sell arms to Saudi Arabia on the pretext that it is not used against civilians is a clear hypocrisy to evade crimes.

In a tweet, he called on France and the countries involved with the coalition to stop the sale of arms to Riyadh and Abu Dhabi.

French authorities have been searching for a government employee who they believe has leaked damaging information about France’s role in the Saudi-led war on Yemen to the media, a report says.

Disclose, an independent investigative media, published on April 15 a devastating report exposing France’s role in the Saudi-led coalition’s war crimes in Yemen. The coalition has massacred thousands of civilians in operations using weapons supplied by France, Britain, the United States and other countries. Yet top French officials continued to deny this in public, issuing bald-faced lies contradicted by their own intelligence briefings.

The leaked note, which was provided to the government in October 2018, contained lists of French-manufactured tanks, armored vehicles, fighter jets, helicopters, howitzers, ammunition, and radar systems sold to both Saudi Arabia and the UAE.

What in Yemen’s Hudaydah come under fire!

In Hodeidah: Protests denouncing the continued siege on Al-Durayhimi