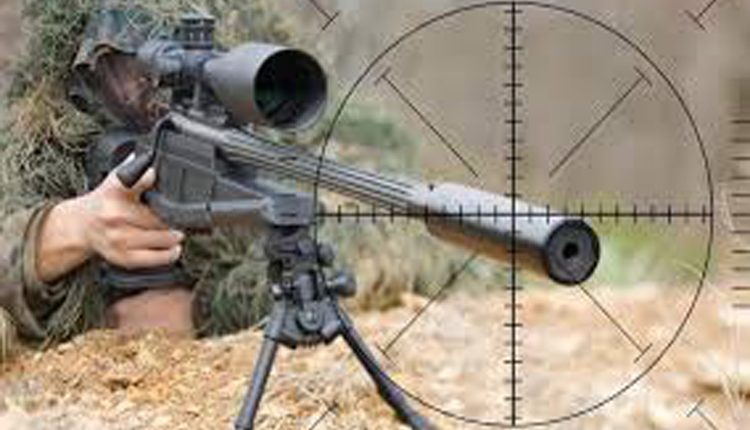 The Sniping Unit of the Army ad Popular Committees revealed its operation’s toll in a number of frontlines, which targeted 211 of Saudi soldiers and US-Saudi mercenaries.

A source in the Sniping Unit said that the unit carried out 211 sniping operations on December, 27th and 28th, targeting Saudi leaders and soldiers, Sudanese mercenaries and machinery.