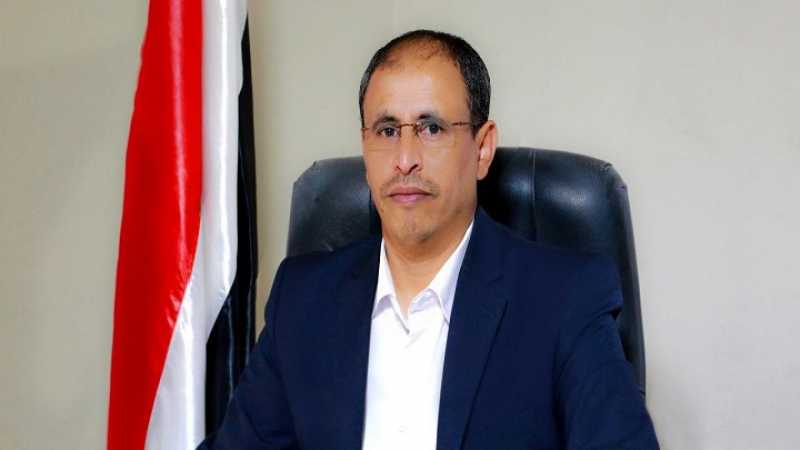 The government spokesman confirmed in a statement that this crime reveals the American-Israeli connection with ISIS and Al-Qaeda, which Soleimani and Al-Mohandes have a major role in defeating them in Iraq and Syria.

He noted that this criminal process represents a blatant attack and a violation of the sovereignty of Iraq, stressing the legitimate right to respond to this criminal targeting.

He hailed the position of the martyred commander Soleimani in supporting the resistance in Palestine, Syria and Iraq, calling for unity in the face of the forces of global arrogance, especially America and the Zionist entity.

The government spokesman expressed the condolences of the National Salvation Government over the martyrdom of Commander Qasem Soleimani, Al-Mohandes, their companions, the government, the Iranian people and the Iraqi people.